Cancer can originate anywhere in the body and comprises many types. It is basically characterized by abnormal cell growth that invades and colonizes in other areas of the body. 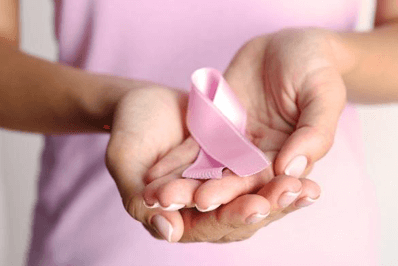 According to data from the International Agency for Research on Cancer (IARC, 2008), the cancer with the highest incidence in women in our country is breast cancer with 28.5% being the cause of death in 16.7% of cases (WHO, 2014). Survival due to this type of tumor has been improving year after year, which makes it clear that women are considering situations such as the possibility of becoming mothers after cancer treatment.

Is motherhood feasible after cancer treatment?

There are different factors that can compromise fertility after cancer therapy. The gonads may need to be removed or the tumor itself may have damaged them. In addition, both chemotherapy and radiation therapy can have a harmful effect on the ovarian reserve of these women. Some patients will regain fertility while others will suffer early ovarian failure or FOP.

What factors cause the patient to become fertile again?

Basically, there are six factors:

Undoubtedly. Being diagnosed with cancer is a very complicated situation, but with a high probability of survival in most cases, so a woman's possible reproductive desires should be assured at all times. 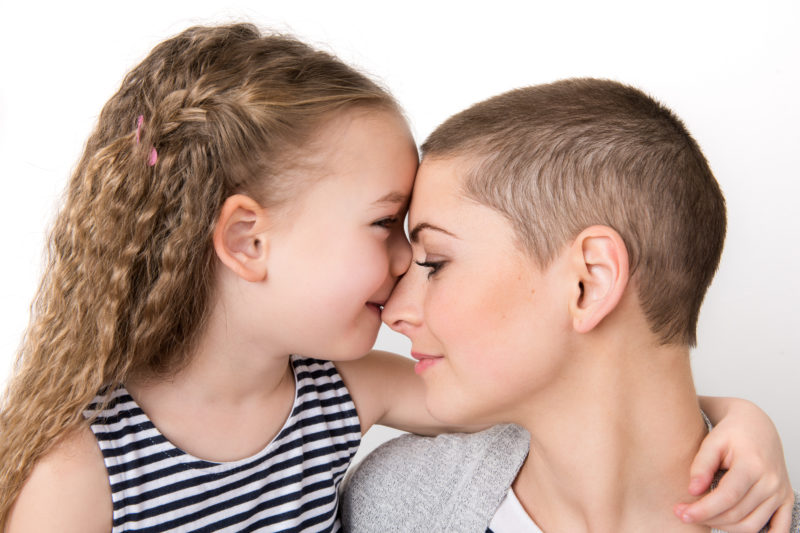 At the time of diagnosis, the decision to preserve fertility should be considered in close collaboration with the specialist who will be treating the patient, and various factors should be taken into account:

In the event that the patient may be a candidate for fertility preservation, we must know how to choose the best option.

What types of techniques can be used to preserve a woman's fertility?

What other techniques are being researched? 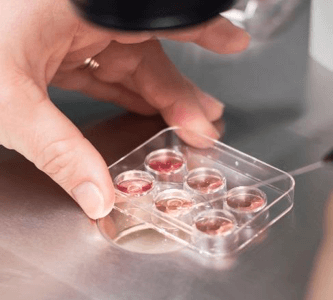 What is our role in this field?

As professionals in Human Reproduction, we must know the effects of these gonad toxic treatments and know how to advise our patients in one of the most difficult moments of their lives. To do this, adequate training is essential to know all the options, as well as their benefits and limitations. 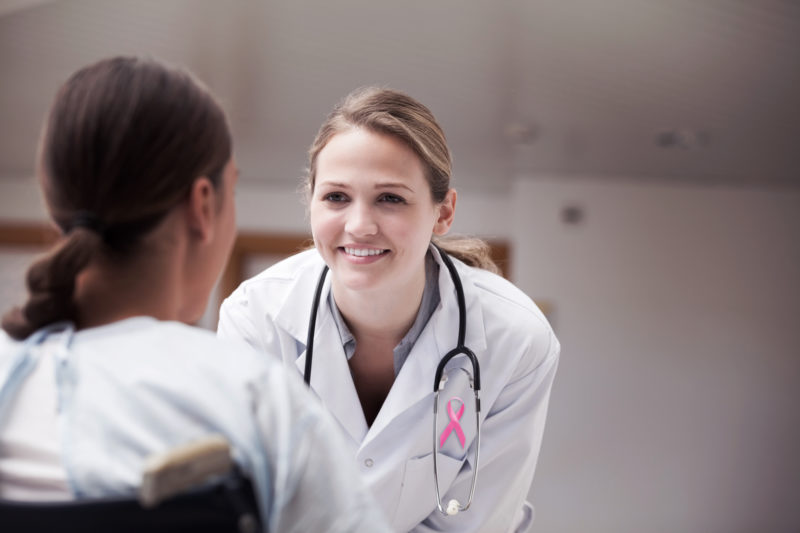 Hospital La Fe in Valencia, one of IVI RMA's collaborating centers, is considered a benchmark unit as it offers the best results worldwide. The Valencian Fertility Preservation Program not only provides service to the Valencian Community but also to other regions such as Murcia, Castilla La Mancha, Cantabria, Navarra, the Basque Country, Madrid and Andalusia.

This collaboration allows us to be pioneers in research related to the recovery of ovarian and endometrial function, having recently been awarded a Prometeo financial aid granted only to research groups of excellence.

Would you like to learn more about fertility preservation from our experts?